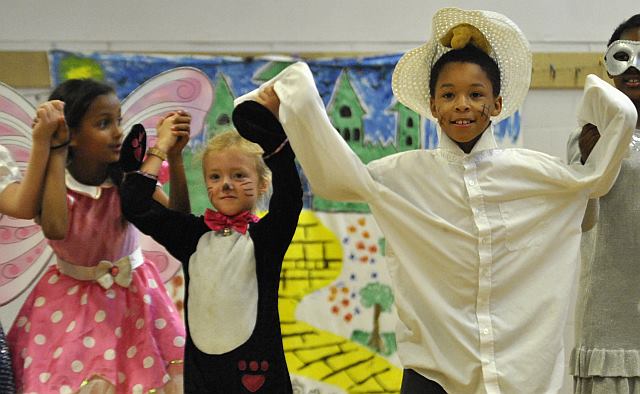 Aliyah, Rynel and Lexie as the witch, the scarecrow and toto is the Wizard of Oz 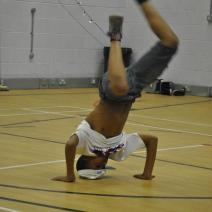 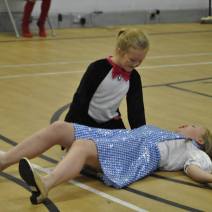 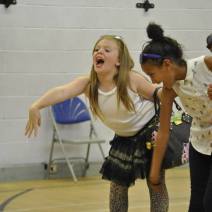 Lacy and Aliyah struttin their stuff on the Catwalk!

At the end of Summer Term 2013 the kids performed  a classic musical The Wizard of Oz! This was an amazing performance by all the children which included some of their tutors playing some of the roles. The performance was so good they all received a standing ovation at the end!

Included on the same afternoon was the very popular Cat Walk fashion show created by Fliss, staff and all the children. This gave everyone a chance to be models for the day and represent their very own famous icon. Throughout the term Fliss, tutors and the children chose a theme on famous icon’s for their fashion show, each one of them had to design there own fashion image that would represent their icon.

Including in the show they had five outstanding Street Dance performances which had been choreographed by Fliss and her street dance support worker Chloe Cassidy.
Individual and group singing performances went down really well on the afternoon, the children just love performing Lilly Santry singing ‘Adele’ Someone Like You, Molly Mcdonaugh singing ‘Fix You’ by Coldplay and Paige Tirebuck singing ‘Valerie’ by Amy Winehouse.

Welcome the new baby girl danni to fliss fame academy ❤️born to be a star 💫
Get ur kids enrolled now for our new September boxing classes at fliss fame academy 258 Harrow road w2 5es ! Only £4 a session
Start up with our brand new kids non contact boxing classes ! Amazing results for young people ! Every Wednesday from 530pm - 630pm at The Stowe centre 258 Harrow road London w9 3ap ! Only £4 a session. Working alongside a very professional boxing coach helping to stimulate , motivate and bring discipline and good health to young people ! Get your kids off x box and computers and embrace life 💪🏻! Pls call Roy on 07957677943